Ted Judy, a friend of the GCCA and an all-around awesome guy, created a nice video recap of ACA 2012.

Ted was a vendor and the show and you might know that Ted also sells Repashy Foods from his website.

Thanks, Ted, for the video! 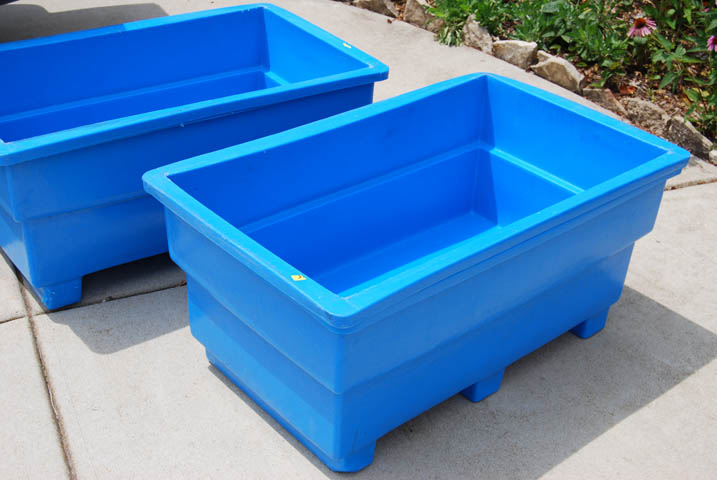 Welcome!! You are reading the inaugural installment of The Bald Tax Blog!!  I hope to update this at the beginning of each month, day job permitting.  Selfishly, I intend on using this blog as a vehicle to journal my experiences with the fish I keep. Over the last few years, I have somewhat used the GCCA Forum as a means to this end, but I thought with the new online application our club has built-out, I would try and take advantage of documenting more.

The other intent for this blog is (hopefully) to pass along my experiences to you, to help you set and reach your goals with this hobby and to avoid some of the mistakes and pitfalls I have encountered.  But please note, I do not consider myself a fish-keeping expert in any regard, but just an avid hobbyist who loves cichlids.  Ten years does not sound like a long time with any hobby, but with keeping cichlids, or any fish, you encounter many different situations and events as you progress with a species, and those situations and events add up very quickly.

Who am I?  My name is Scott Womack and I have been a member of the GCCA for 9 years.  I am a simple tax accountant who discovered cichlids in 2001. I kept community fish as a kid and once had a55 gallontank in my firstChicagoarea apartment.  But then I got married, we bought a house, had a couple of kids, and every now and then I found myself drawn back to fish-keeping.  When we bought our house in 1996, my priority was a basement, thinking I wanted the space for “something.”  A fish tank was one strong possibility that I considered.  I sometimes wonder whether I would have been keeping cichlids if we had bought a house with no basement.