8 years 1 month ago #33163 by scubadiver
Replied by scubadiver on topic Tomocichla sieboldii
New Fish of the month Tomocichla sieboldii
Are you looking to be involved or commited
A Pig and a Chicken are walking down the road. The Chicken says, "Pig, I was thinking we should open a restaurant!". Pig replies, "What would we call it?". The Chicken responds, "How about ham-n-eggs?" The Pig thinks for a moment and says, No thanks. I'd... 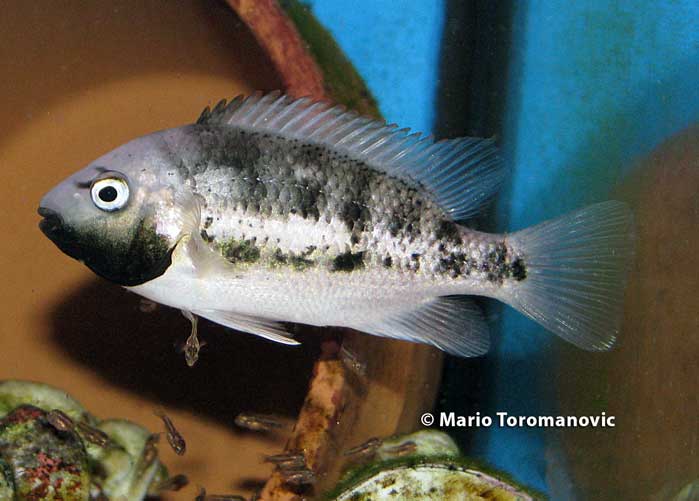 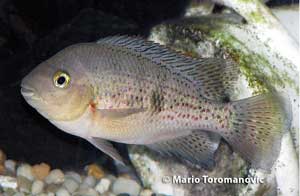 Tomocichla sieboldii, or Siebold’s Cichlid, was originally placed in the genus Herosby Kner in 1863. Regan later moved it to the genus Paraneetroplus in 1908, but eventually the original nomenclature was revalidated by Kullander in 1983.