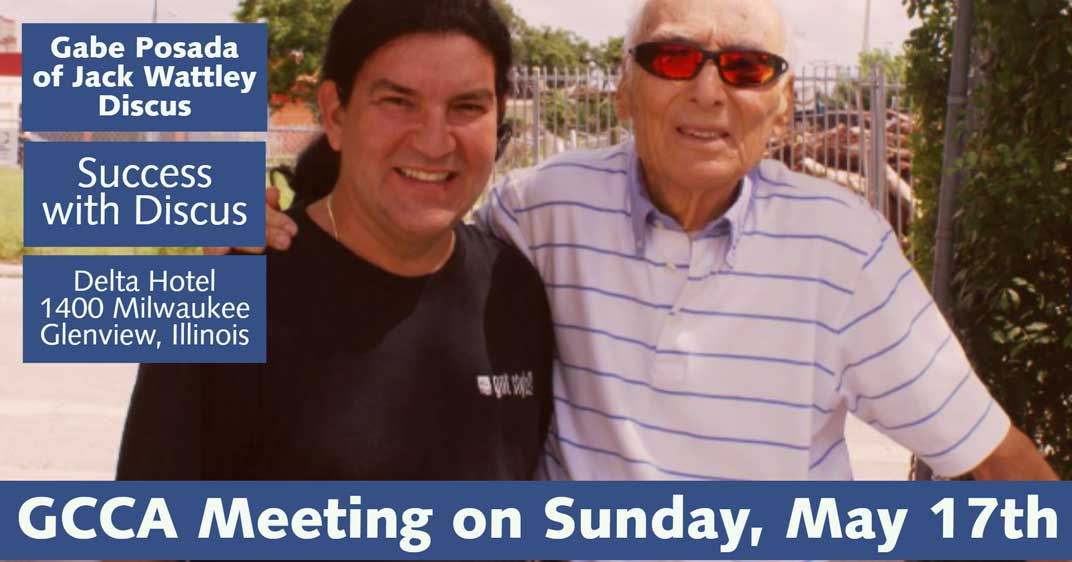 Nearly 60 years ago Jack Wattley had a dream, he went to the Amazon and brought back wild caught discus from different parts of the Amazon which he personally collected and brought back to Florida (USA) His goal was to raise them in captivity. He started cross breeding discus and developed different color morphs. Till this day he is known as the creator of blue turquoise, better known as the Wattley Turquoise among others.

In 1991, Gabriel Posada met and purchased Red Panda’s from Wattley, a year later those 6 discus turned into 3 breeding pairs. 2 years after the purchase Jack had a mishap with a Raccoon getting into the fish room and killing his last breeding pair of Red Pandas. Wattley kept records of the fish he sold and tried to reach out to several of his customers who had purchased this strain.

One of the only local people who had purchased this strain from him was Gabe Posada. Once he contacted him to attempt to buy back the fish in order to reproduce them again, he received the surprise of his life, Posada had managed to breed the strain and already had another 15 breeding pairs from the offspring which he raised. It was then that Wattley saw the opportunity to get help with his breeding program and exactly 23 years ago the partnership between Gabe Posada and Jack Wattley was forged. Soon after Jack discovered Gabriel’s passion for the discus and tested his knowledge constantly.

Gabe used the implementation of his previous career which was engineering, to create his own water filtration systems and other tools. They started a partnership that has improved and developed over the years, and today, Posada still follows and respects the Wattley method enriched by his own contributions. Gabe Posada, “Operations Manager” of Jack Wattley Discus.

Guests are always welcome at our meetings, however after your third visit we do ask that you officially join the club.

Meetings generally are at 6PM on the second Sunday of the month, unless otherwise noticed, so please check our Events Calendar.

Mini Auction and Donations are allowed at each meeting.

Each meeting is attended by 25-50 people typically. The meeting starts with a welcome from our President and some business affairs may be discussed. We usually ask if there are guests present, raise your hand and tell us what kind of fish you keep!

Following business, there is a short break when you can meet other attendees, take a look at the fish that are available for sales, buy raffle tickets for aquarium goods and see the fish in our Bowl Show.

After the break, a speaker or other program is presented. We bring in speakers from all over the US and other countries. These speakers are usually an expert in cichlids or an aquarium-related topic. The talk usually lasts about an hour.

Following the talk, we announce the raffle winner and begin the auction of fish.

If you like fish or cichlids, you should come to the next meeting.